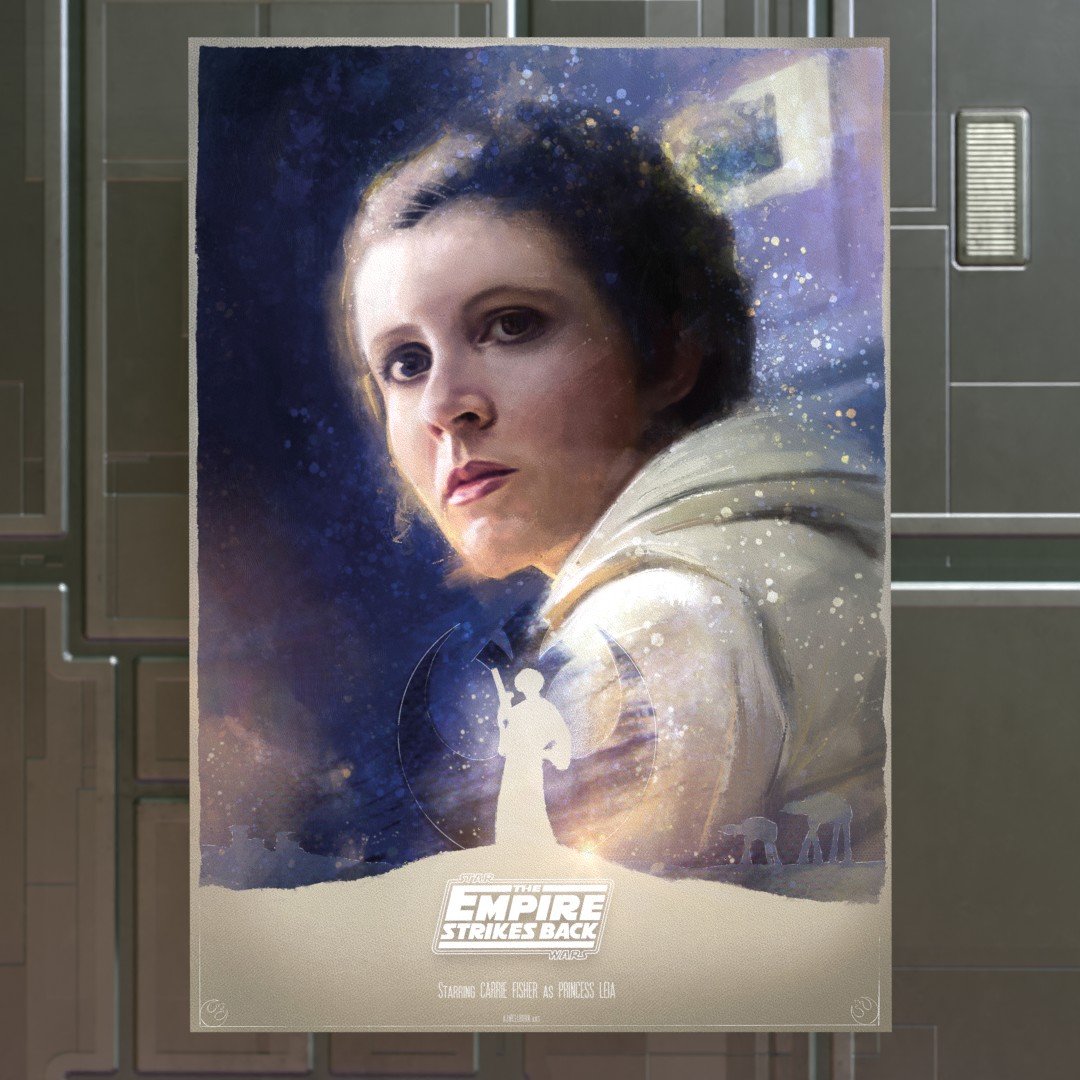 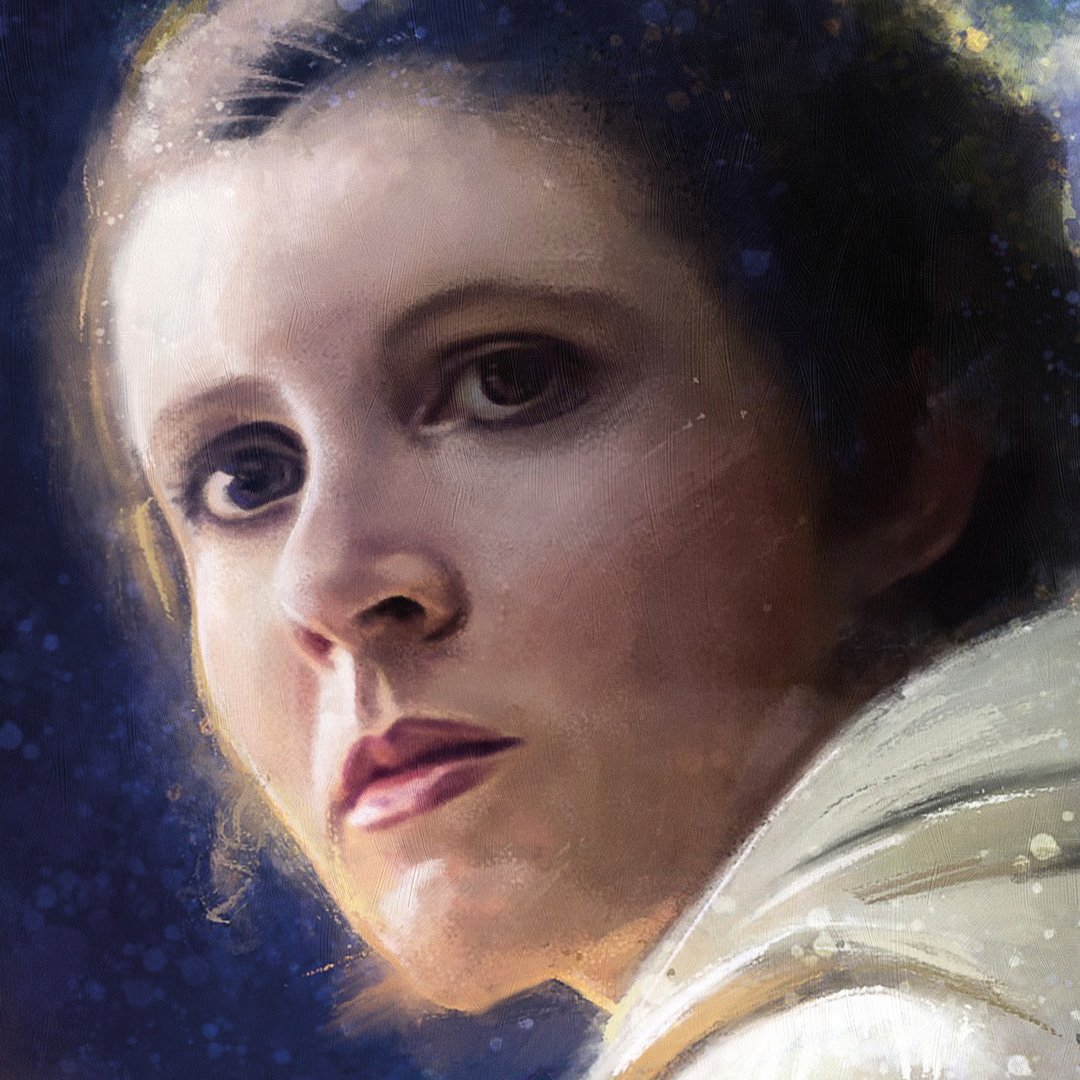 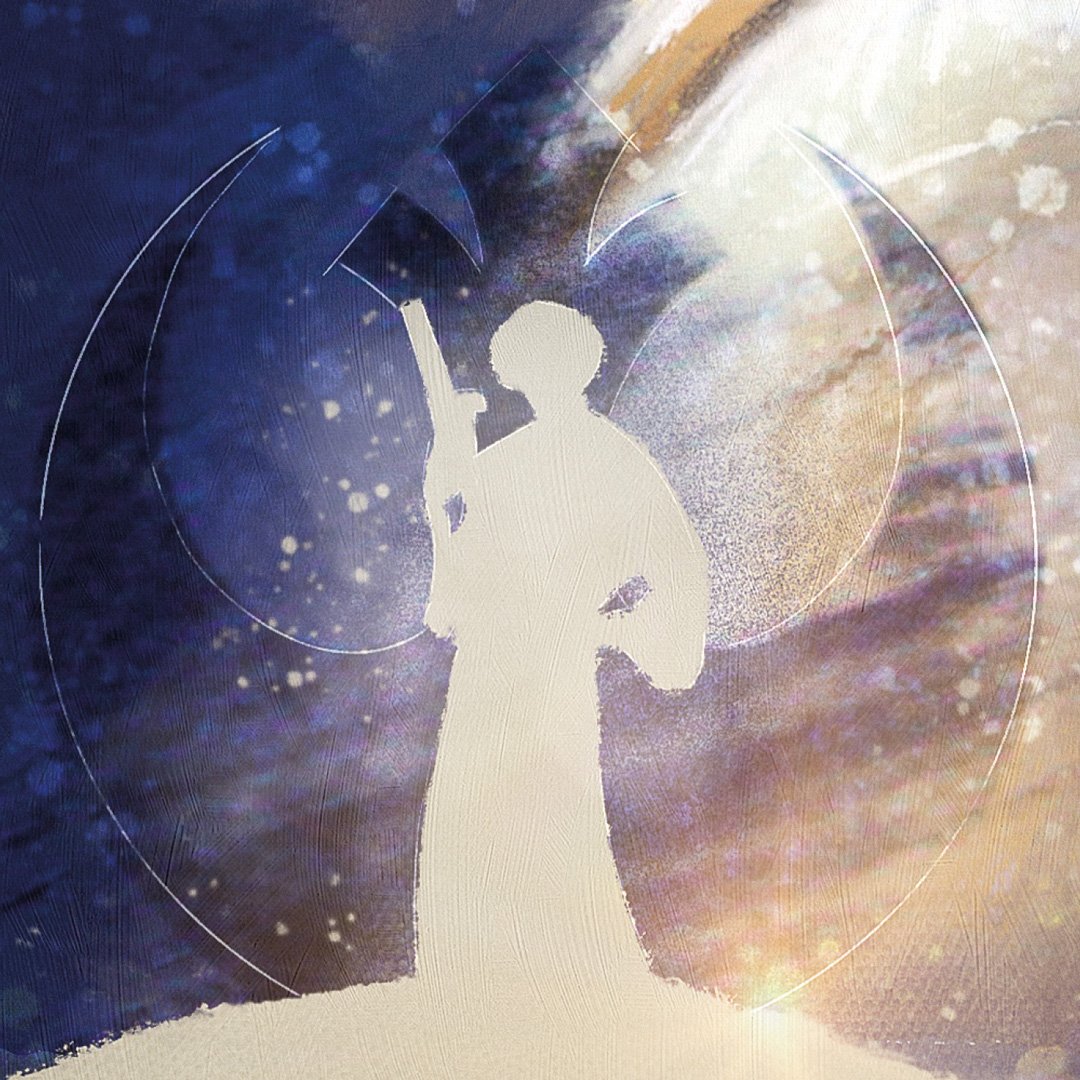 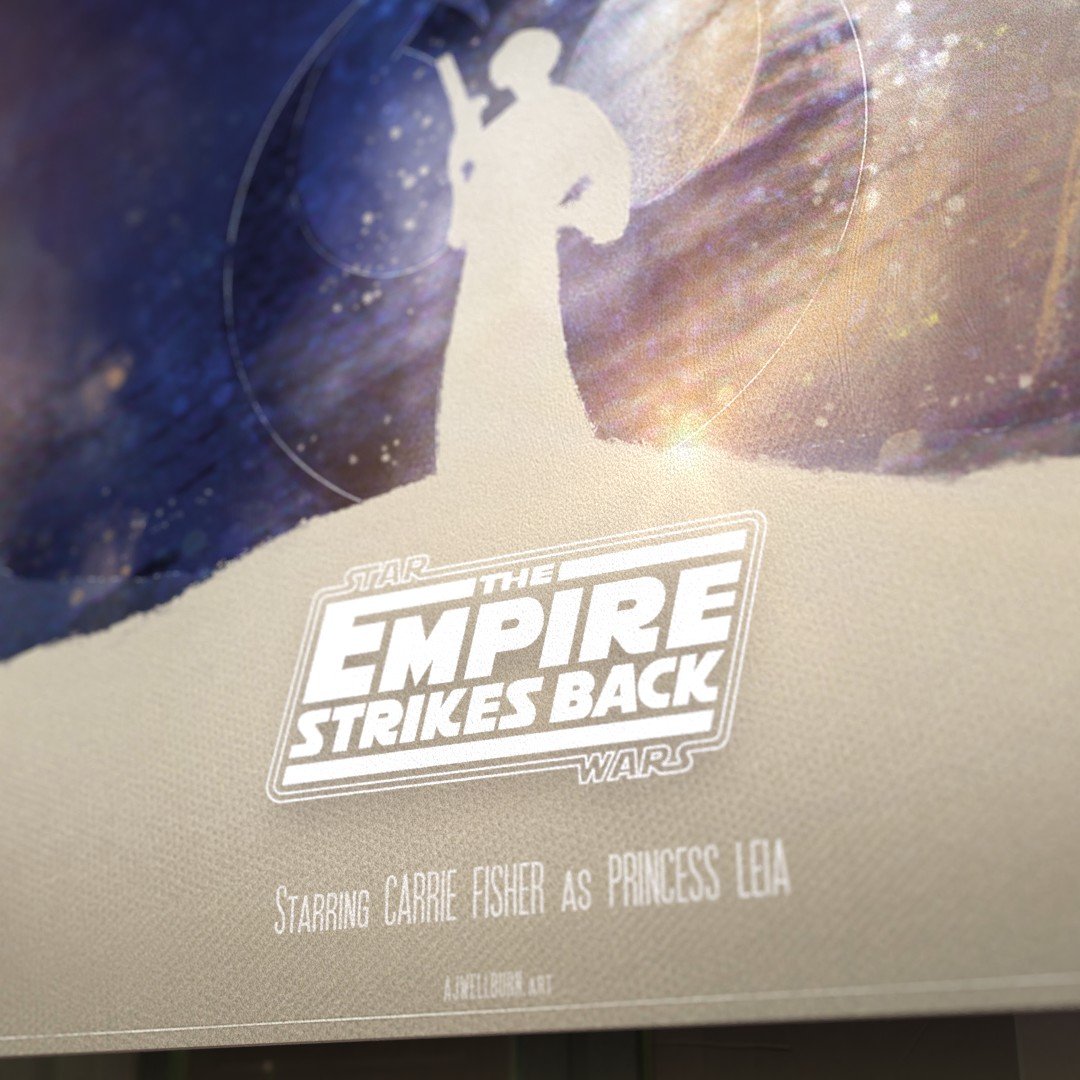 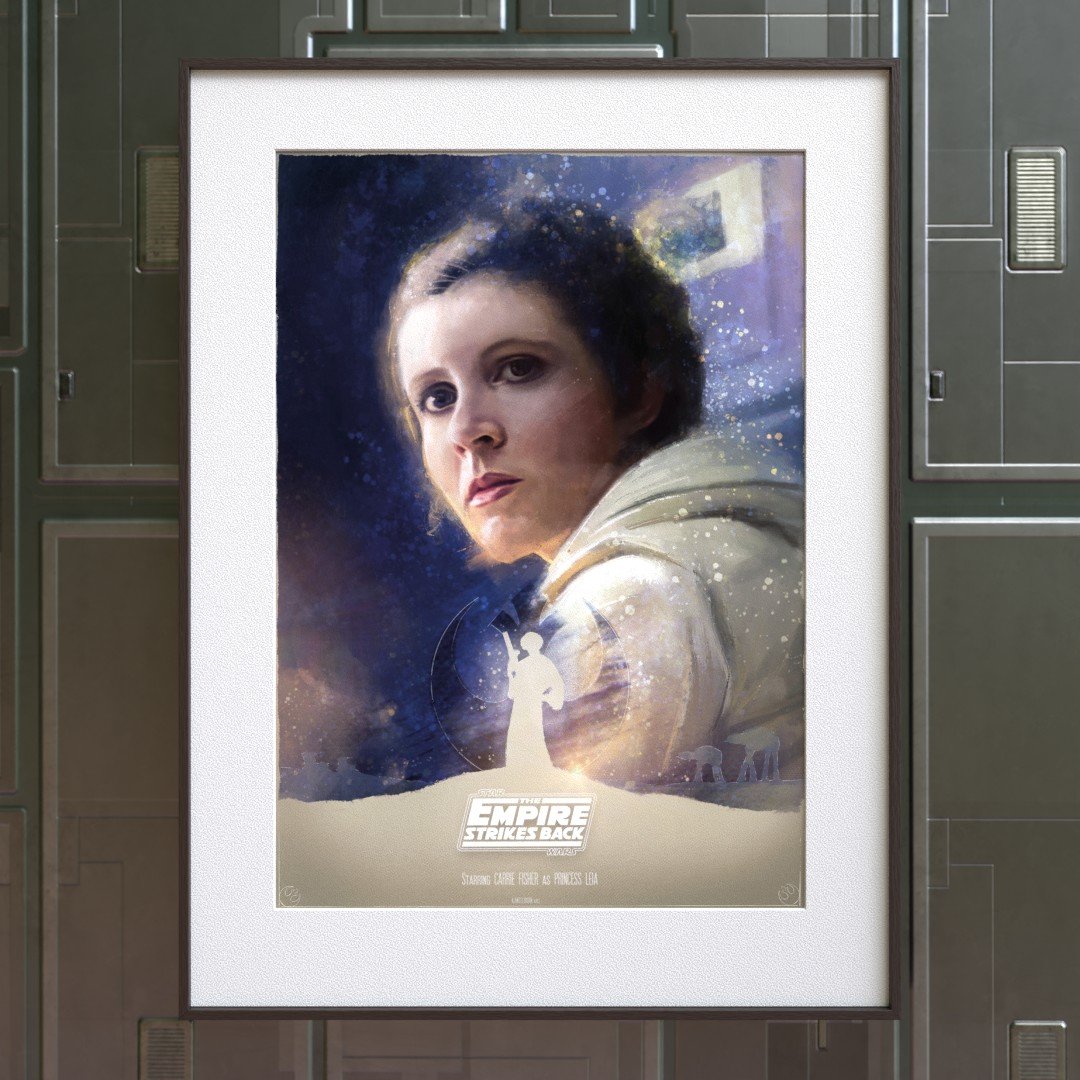 The Empire Strikes Back (also known as Star Wars: Episode V – The Empire Strikes Back) is a 1980 American epic space opera film directed by Irvin Kershner, with a screenplay by Leigh Brackett and Lawrence Kasdan, based on a story by George Lucas. The sequel to Star Wars (1977) it is the second film in the Star Wars film series and the fifth chronological chapter of the "Skywalker Saga".